Welcome to the home of The Drum & Bass awards. The now annual event that celebrates the scene and acknowledges those who have worked hard over the last 12 months and then some.

Now Approaching 13 years of staging the awards event which has seen some serious flag flying moves that show cases the scene to the world.Over the years the awards has received huge press coverage via all Dance Music magazines and online digital platforms such as Mixmag , Dj mag ,DNB arena . the mainstream world has also supported the dnb awards such as the Sun, The Mirror, Itv Central news, live broadcasts on Radio One and 1xtra, Metro News, Kiss100, Rinse Fm and many many more.

Artists from all areas of the scene have performed at the event over the years from Andy C -Chase & Status ,Sasasas ,High Contrast , Sub Focus, Sigma, goldie the list is endless.

Over the last 12 years over 30.000 people have attended the event and over a million people have voted.

For the 2020 the awards are heading to Southampton for the first time ever. The Drum & Bass scene in this coastal city is massive with some serious events and festivals all representing the scene at a high level so it was very fitting and the perfect time for the awards to head there.The cities no 1 venue With will host the awards event.

We are excited by this progressive move in bringing the awards to the city of Southampton and we look forward to seeing people from all over the UK & overseas embarking on the city on saturday march 28th 2020. 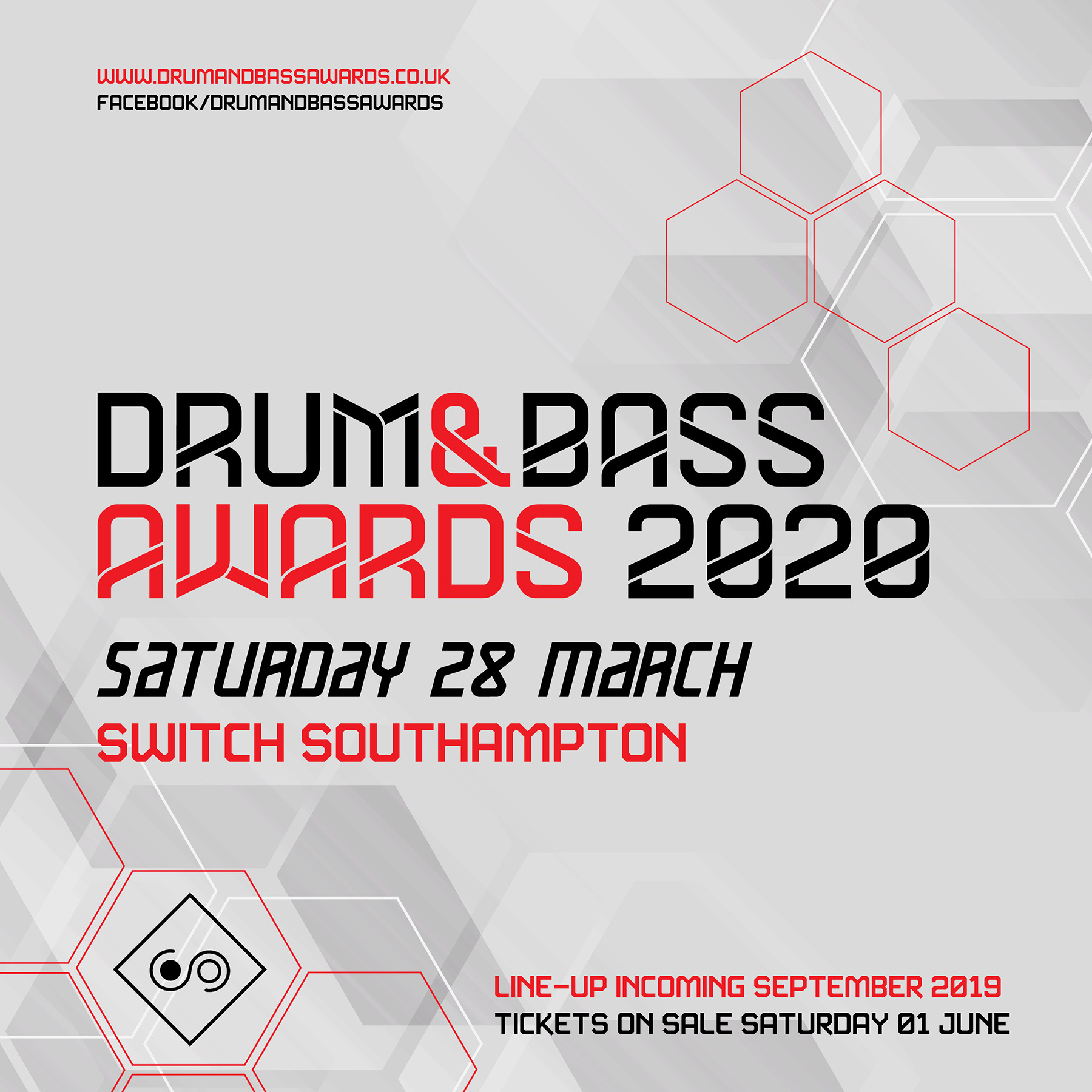 Want to get more votes?

Help yourself or your favourite artists get more votes by downloading our artist templates: